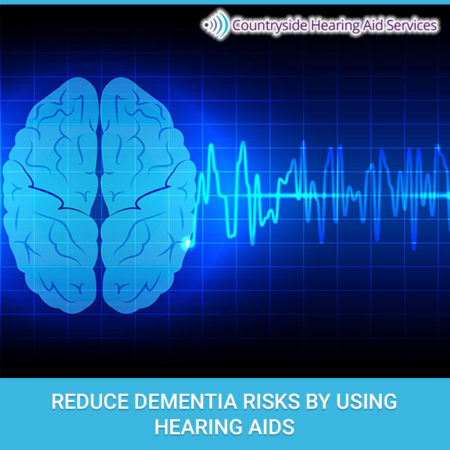 Recently there was a French scientific study which took into consideration nearly 3800 elderly people who were followed over 25 years. It found out that the elderly people who are suffering from hearing loss and are not using hearing aids are at a greater risk of getting dementia. This study also stated that people using hearing aids mitigated the raised risk of dementia. According to the study, people using hearing aids were at a lower risk than compared to those reporting no hearing loss. There were some earlier results from the same French study, which found out that the use of hearing aids also helped in diminishing the risk of cognitive decline.

Risks when not using the Hearing Aids

In the case of men suffering from hearing loss and not using the hearing aids, this study indicated that there was a 43% greater risk of developing depression than compared to people without any hearing loss or those who were using the aids. There was no such greater risk involved in the case of women. The elderly people who get the hearing aid quickly when they are freshly diagnosed for hearing loss have a lower risk of being diagnosed with depression, anxiety, and dementia over the next 3 years.

Despite these facts, only 12% of people that are formally diagnosed with a hearing loss go ahead and get the needed devices. This reluctance is present even in those who have insurance coverage to cover a part of the expense, according to the study. There is also a discrepancy in the use of hearing aids among people with different ethnic and racial backgrounds, genders, and geographic locations. The reluctance for using the hearing aids has many reasons such as loss of independence, loss of balance, loss of social interaction, and lesser stimulation to the brain.

Who is getting the hearing aids?