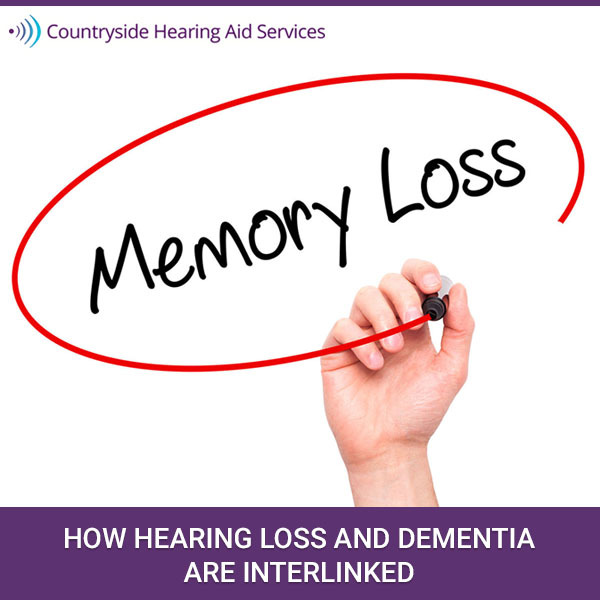 The Hearing Loss Association of America says that more than 48 million Americans have lost some of their hearing today. These people are also at a greater risk for developing dementia too. This is especially true for those who are 60 – 69-years-old. Many people are surprised by this because they believe that losing their hearing is simply a part of growing older. Recent, highly regarded studies suggest that we shouldn’t simply brush this aside anymore since treating hearing loss people may be able to prevent the onset of dementia.

In 2011 Dr. Lin studied 639 people whom he considered “cognitively smart.” He tested their cognitive abilities on a routine basis for a 12 – 18-year period. In doing so he discovered that people whose hearing was really bad initially had more of a tendency to develop dementia by the end of the study. In fact, they were at three times a greater risk for doing so when compared to people with “normal” hearing.

When asked why there’s a connection here, Dr. Lin says there are four possible reasons. These include:

Seeking the Treatment You Need

If you’re suffering from hearing loss, you deserve to get the best possible treatment since this can affect your mental and cognitive health as well. You may be surprised to learn that you don’t even need a hearing aid, but you’ll never know until you contact Countryside Hearing Aid Services so they can set up an appointment to start helping you today.