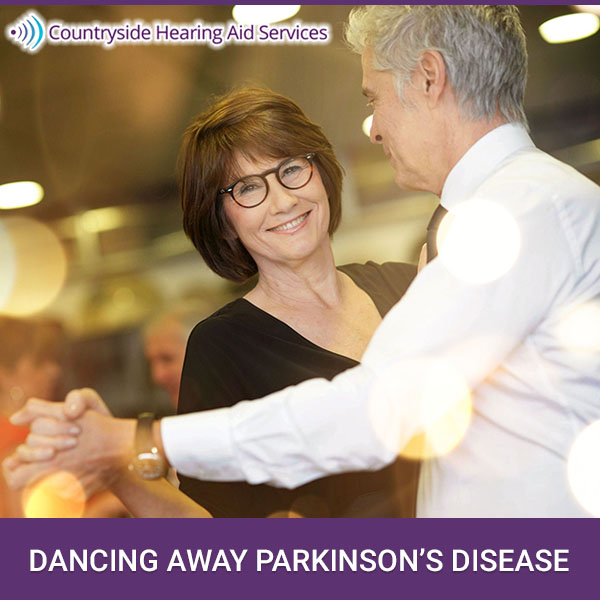 Today there are approximated one million Americans who have been diagnosed with Parkinson’s. Research shows that typically men are diagnosed with the disease earlier in their lives than women, which is why they suffer more than women. These same studies also show that this disease’s symptoms vary depending upon a patient’s gender. Additionally, it’s been proven that Estrogen plays an important role in either delaying or preventing the age-related cognitive decline (e.g. memory loss) that’s related to this disease. Today, there’s even an article that there’s some relief for these patients to be found in dancing. This activity has been shown to not only provide some relief from the disease’s debilitating symptoms, but that dancing can also help these patients to maintain the quality of their lives.

Understanding What Parkinson’s Disease Is

This disease is a type of degenerative condition that attacks a person’s neurological system. It occurs when you start losing the cells in your body that are responsible for producing dopamine in your brain. Dopamine is a chemical (a.k.a. neurotransmitter) that’s responsible for carrying messages that tell your body when and how to move. Once you start losing these cells and your dopamine becomes depleted, you’ll experience numerous motor symptoms (e.g. problems walking, tremors, impaired balance, rigidity, stiff limbs, slower movements).

How Dancing and Music can Lend a Healing Touch to Patients

The music and movements that are associated with dancing have been shown to offer people an external go signal – something that helps them overcome the lack of that signal, which they develop when they have Parkinson’s disease. This is especially true of dance styles including Tango, Waltz, and the Foxtrot. Researchers say that the reason this is working for patients is because their bodies aren’t making enough dopamine but when you exercise your body is encouraged to make more of it.

The nice thing about dance is that it’s more than exercise. It’s also cued by music, which means that there’s a rhythmic cue, narrative, story, and linguistic level to it. Additionally, there’s an emotional level found in the joy of dancing. This movement with its dramatic expression goes a long way towards supporting a participant’s confidence while they’re also working on improving overall awareness of their bodies. Most patients don’t even realize they’re doing this or that they’re getting exercise, which is great because they’ll want to go to their dance class and when they leave, they’ll leave feeling good about themselves. Now there’s no reason why dance shouldn’t be included in the treatment plan for someone who has Parkinson’s disease.

When you or someone you love is suffering from Parkinson’s disease, you’ll want to do everything you can to minimize cognitive decline. While dancing is a great start, maintaining good hearing health is also important. Studies have shown that people who can’t hear aren’t able to actively participate in the world around them and as such they begin to decline cognitively. This doesn’t have to happen though. All you need to do is contact Countryside Hearing Aid Services to get the help you need today.