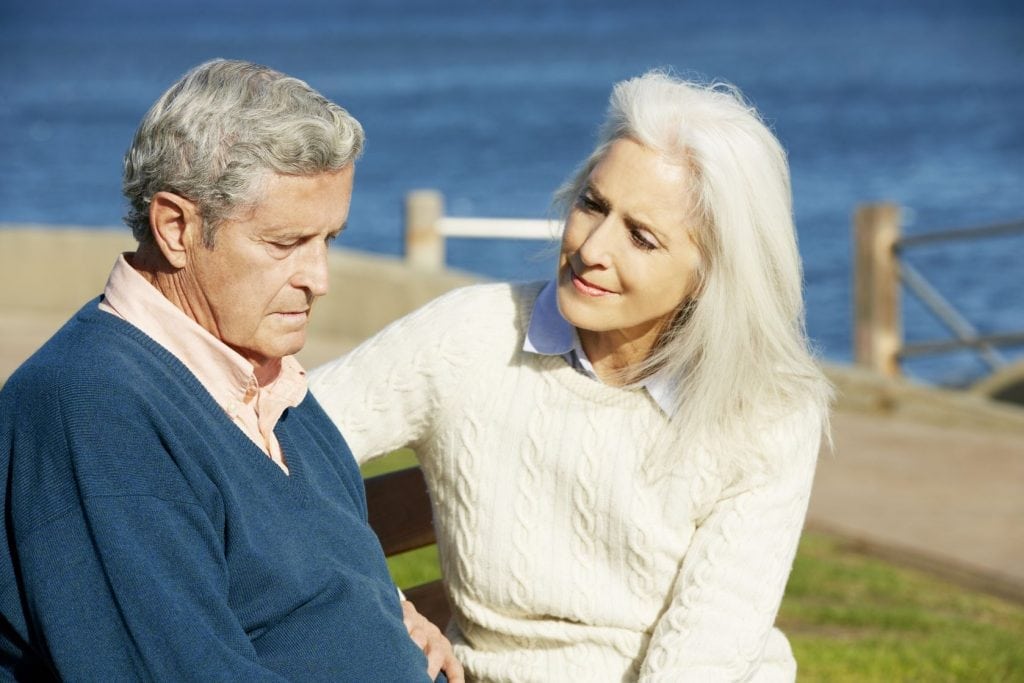 An ever increasing body of medical research points out that hearing loss is directly related to cognitive decline, including dementia. The exact reason for the connection between hearing impairment and dementia is not entirely known, but the findings thus far are fairly consistent.

What has been proven is that a person who has a mild hearing impairment has two times the risk for acquiring dementia when compared with a person with normal hearing. An individual with a moderate degree of hearing loss has three times the risk. And finally, a person with a severe hearing impairment has five times more risk of getting dementia when compared with individuals with normal hearing.

In addition, when a person who has dementia, also has a hearing loss, evidence is pointing to the idea that dementia tends to worsen more quickly.

Here are a few of the hypotheses developed to better clarify the relationship between hearing loss and dementia:

Hearing loss creates a higher cognitive load putting the brain under increased stress. This is because hearing loss makes the person’s brain work “harder” to make up for the lack of auditory information received.

Hearing loss can also affect brain structure due to a lack of stimulation in certain regions, thus causing a sort of atrophy to result.

Another concern with hearing loss is that of isolation. Many people with hearing loss choose to participate less in various situations simply because they cannot hear well enough to have a good time or to understand everything that’s going one. Their world, in essence, begins to shrink around them.