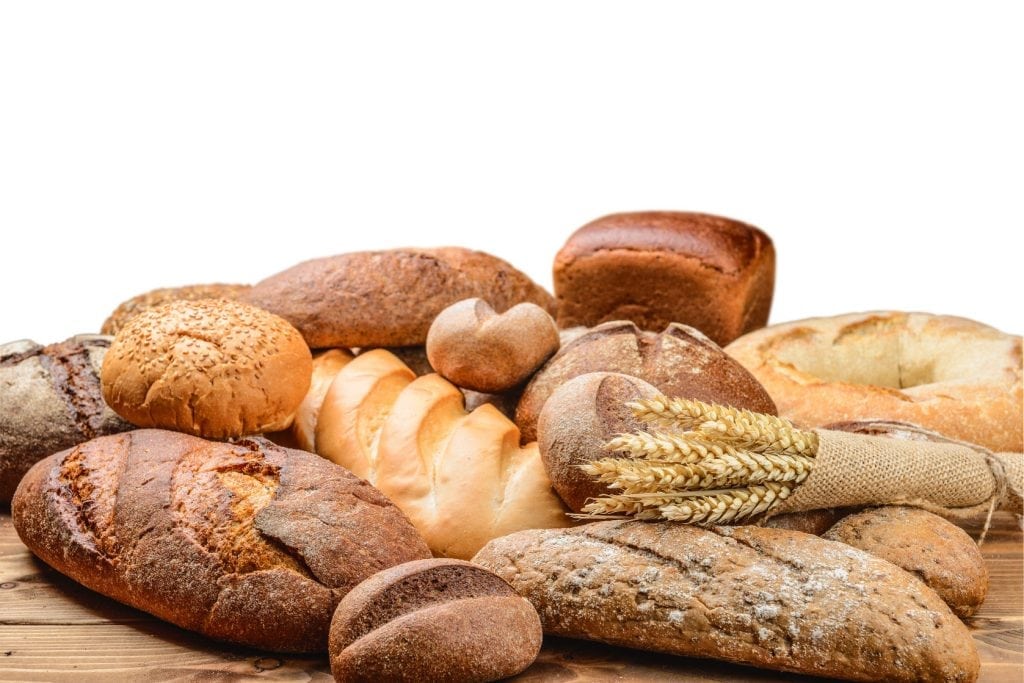 In recent years an ever increasing body of research has shown the havoc that gluten can wreak on people’s health and well-being. What was once thought to be a problem primarily limited to the autoimmune condition celiac disease is now understood to be a more prevalent epidemic, with many more people than originally thought suffering from varying degrees of gluten intolerance.

What Is Gluten Intolerance?

Gluten intolerance, sometimes called gluten sensitivity, refers to a person’s inability to properly digest and absorb gluten, a protein found in wheat, rye, and barley. Theories on why this condition occurs vary somewhat, but researchers such as Dr. William H. Davis of the popular Wheat Belly book point to agricultural practices to grow bigger, stronger crops of wheat creating crops of grains that the body is not equipped to digest. Whatever the reasons may be, gluten intolerance is a problem that affects people of all ages, and those reaching retirement age can be at particular risk for the pitfalls of undiagnosed gluten intolerance.

What Is the Risk for Seniors and Gluten Intolerance?

People aged 55 or older can be at particular risk for falling victim to undiagnosed gluten intolerance. In part the condition may have gone undiagnosed for so long that seniors and their physicians have begun to attribute symptoms to other conditions. Additionally some of the more prominent symptoms of gluten intolerance, such as gastrointestinal (GI) disturbances, often do not present as dramatically in seniors as they do in younger populations.

Yet just because not all of the symptoms are as pronounced in seniors does not mean that they are not causing significant problems. In addition to GI issues such as upset stomach, diarrhea, cramping, bloating, gas, and other similar problems, a range of other problems can occur.

Foods with gluten in them cause rapid blood sugar spikes followed by dips, resulting in energy loss and lethargy. For an older person who may battle to have the energy levels he or she once had, gluten may be the underlying culprit. Many report improved energy levels upon removing gluten from the diet.

The blood sugar roller coaster combined with the difficult to digest gluten are also major contributors to internal inflammation. This inflammation can lead to a host of aches and pains as well as exasperate other autoimmune conditions such as arthritis.

Finally, of particular concern to the aging population, is gluten’s negative effects on cognitive function and mood. Once thought to be only a condition of the gut, studies are continually revealing the impact gluten has on the entire body, including the brain. Though results vary, research has shown some experience improved memory, clarity, cognitive function, and alleviation from depressed moods when adhering to a gluten free diet.